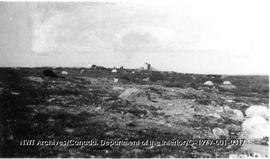 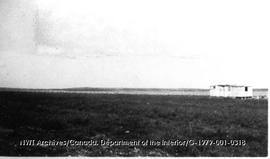 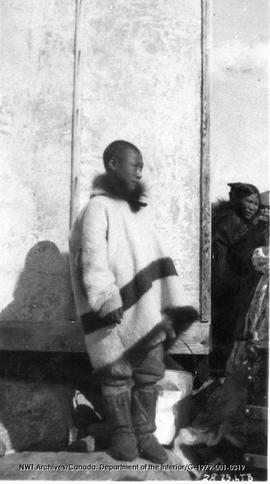 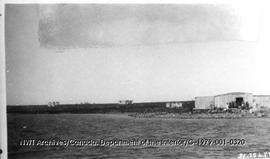 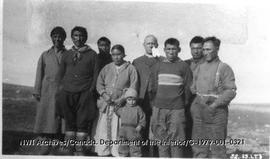 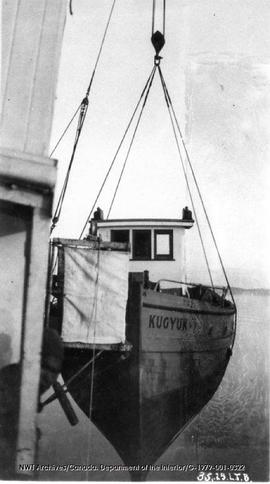 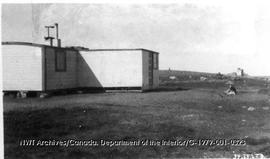 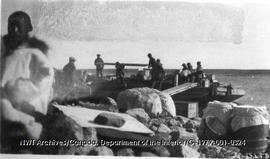 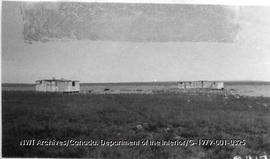 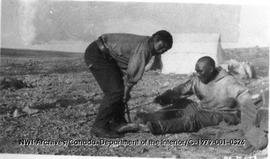 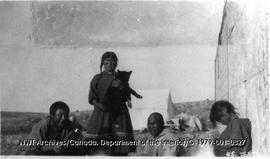 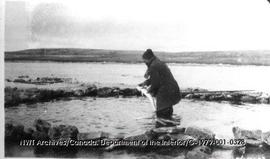 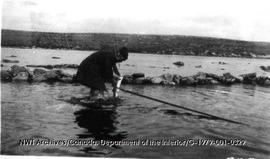 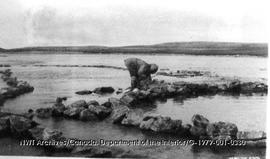 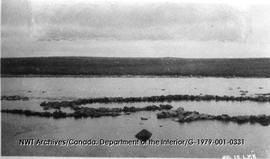 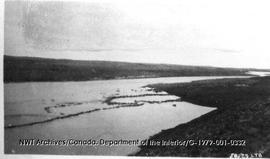 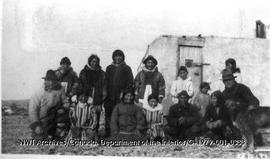 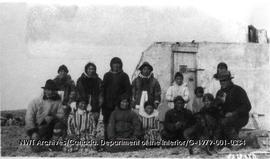 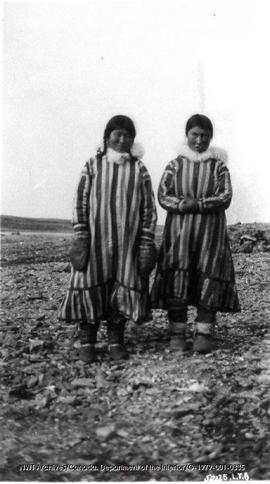 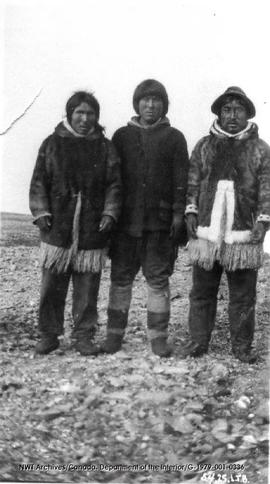 The images cover locations in the western arctic and northern Alberta including: Fort Good Hope, Fort McPherson, Fort Smith, Hay River, Yellowknife and King William Land. The photographs are predominantly from the 1920s and illustrate a variety of subjects including: both Anglican and Catholic missions and missionaries, transportation along the Mackenzie River and payment of treaty. Included among the photographers are O.S. Finnie, J.A. Moran, J.F. McDougal, and L.T. Burwash.

Copyright held by the Government of Canada.