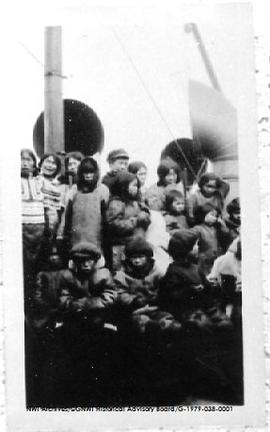 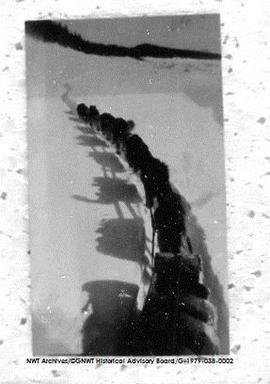 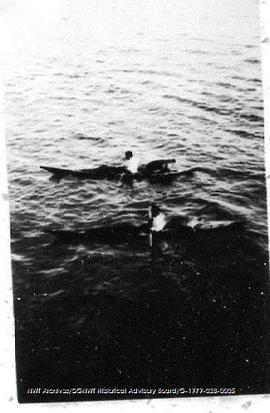 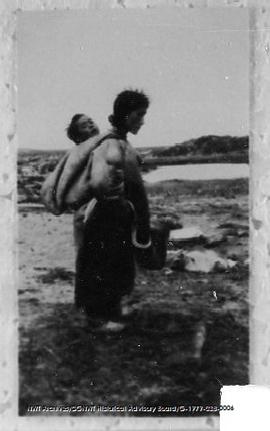 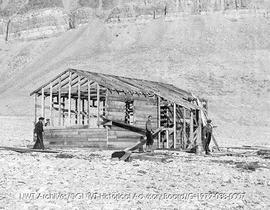 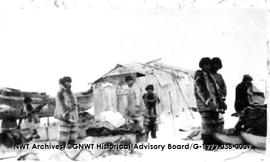 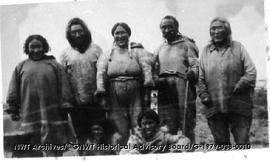 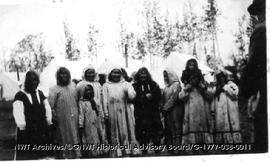 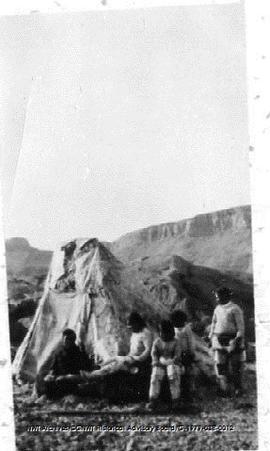 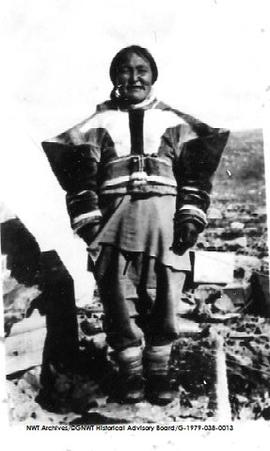 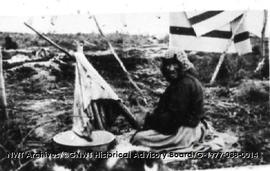 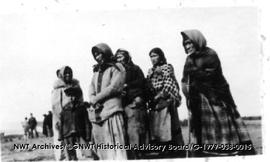 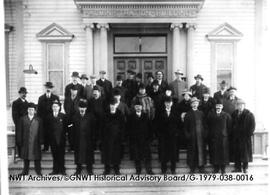 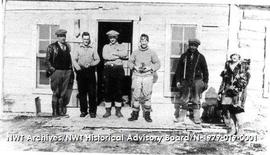 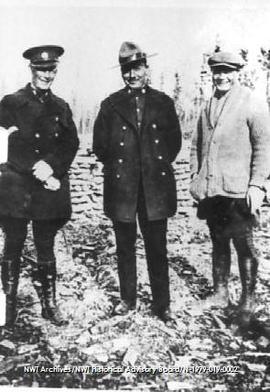 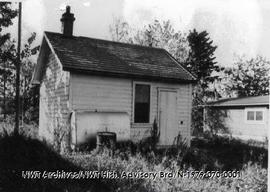 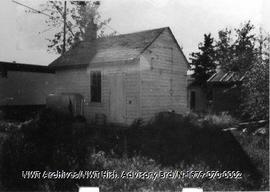 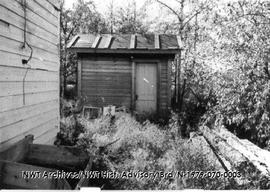 50.3 cm of textual material and other material

On January 14, 1969, the Commissioner of the Northwest Territories announced the formation of the Northwest Territories Historical Advisory Board. The function of the Board was to advise the Commissioner on issues concerning the preservation of the history of the north. The Board was composed of nine members appointed by the Commissioner and a permanent secretary. The members' terms were limited to a maximum of five years and each member, with the exception of the Chairman, represented the interests of a specific region of the Northwest Territories. Each member would be responsible for informing the Board on historical matters in their area. The first Chairman of the Board was Alexander Stevenson, who worked out of Ottawa. The NWT Historical Advisory Board was responsible for all aspects of the preservation of history in the Northwest Territories and was given the authority to acquire artifacts and archives on behalf of the government. Furthermore, the Board made recommendations regarding the naming of geographical features, researched and counseled the Commissioner on the advisability to issue permits for archaeological research, started a programme to plaque and commemorate historical sites and undertook the task of planning the construction of a museum in Yellowknife. In 1975, the Historical Advisory Board was transferred from the Executive Secretariat to the Department of Natural and Cultural Affairs and replaced with Museum and Historical Programs.

This fonds consists of 50.3 cm of textual records, 31 black and white photographs and negatives, 3 maps, and 1 architectural drawing. The textual material includes correspondence, minutes, annual reports, reports on the Territorial Museum, project files, archaeological site regulations, and files on toponymic activities. Included among the correspondence files are the records of the Chairman of the Board, Alexander Stevenson, and of the Permanent Secretary of the Board. The photographs consist of 3 photographs possibly intended to be used in a pamphlet, 16 black and white negatives of Dene women and Inuit camps, 2 prints and 1 duplicate negative of Royal Canadian Mounted Police (RCMP) Sergeant Cook in Hay River and an image of Matt Berry, Val Patriarche, Jim Hall, and Ken Murray at Fort Rae in 1930. The images were collected by the NWT Historical Advisory Board as part of its mandate to acquire historical materials on behalf of the Government of the Northwest Territories. In addition, there are 9 photographs of Albert Faille's cabin, scow and warehouse at Fort Simpson. The pictures were taken on September 20, 1974 by Henry G. Cook for the Historical Advisory Board, as part of an inventory of Faille's effects. The architectural drawing shows the design for plaquing monuments and the three maps show areas of archaeological interest along the proposed Mackenzie Highway.