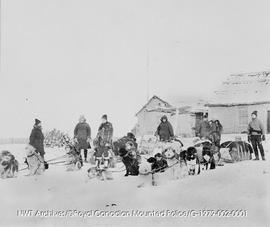 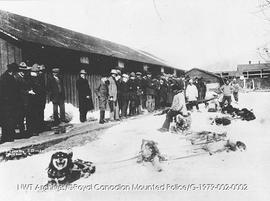 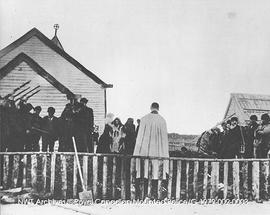 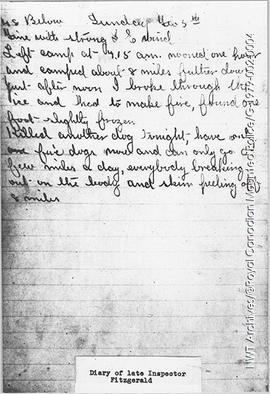 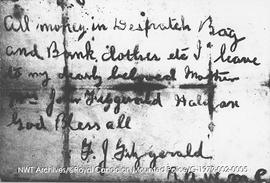 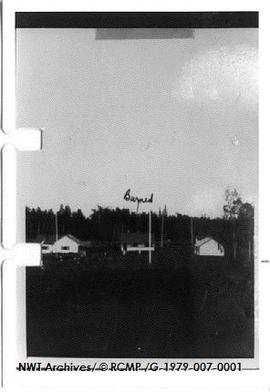 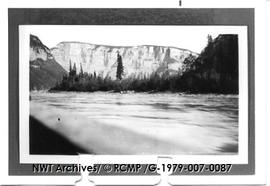 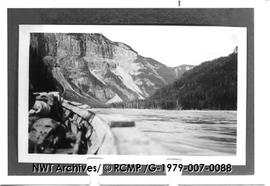 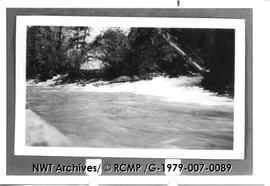 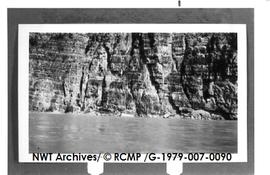 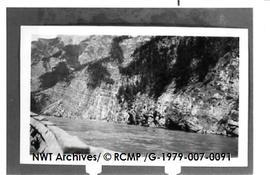 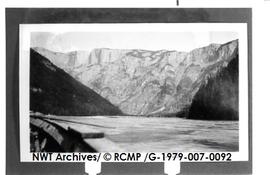 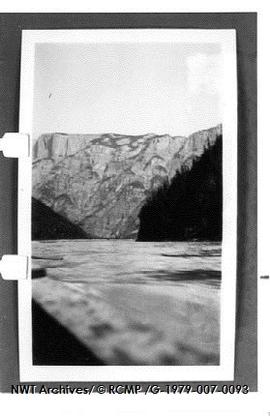 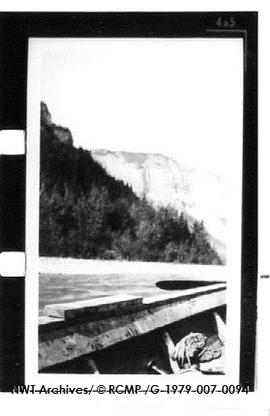 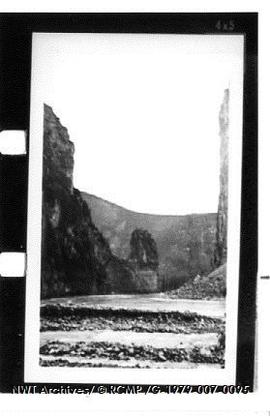 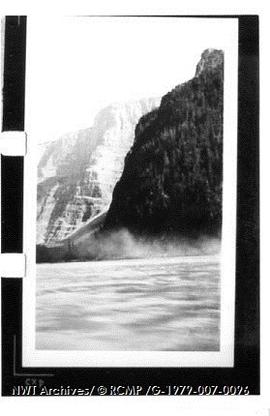 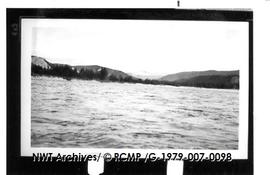 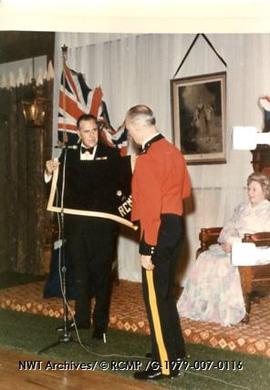 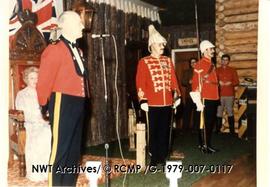 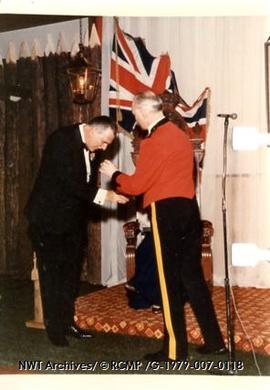 The North-West Mounted Police (the precursor of the Royal Canadian Mounted Police) formed in 1873 to control Canada's newly acquired western lands. Their work was confined to the Prairies for the first quarter century because that was where most of the white population was to be found. It was the discovery of gold in the Yukon that led to the movement north of Edmonton. In 1897, the North-West Mounted Police made its first patrol "north of sixty." From Dawson City, the patrols extended northwards to the Mackenzie Delta. Eventually police posts were established at Fort McPherson in 1903, Arctic Red River in 1926, and Aklavik in 1927. The Arctic Red River Post closed in 1969. In 1920, the North-West Mounted Police was amalgamated with the Dominion Police Force to form the Royal Canadian Mounted Police (RCMP). The duties of the Royal Canadian Mounted Police in the Northwest Territories extended far beyond normal police work. Police work was limited for most of the time to registering firearms, arbitrating disputes about trap lines, and routine patrols of the district. On behalf of the Federal Government, the police issued licenses for many trading activities and collected the fees. These included trapping, hunting, trading and trafficking, trading post and timber licenses. The police also administered the income tax and fur export tax, collecting the revenues and issuing receipts. The records of births, marriages and deaths were collected and marriage licenses issued by the police. While on patrol they checked for cases of destitution or illness and made the necessary arrangements. They controlled the use of liquor permits in the Territories and issued licenses for radio receiving sets. Any government department, which operated in the Territories, used the RCMP as its local agents. In addition, they were expected to assist any northern research project. They recorded earthquakes, the prevalence of biting insects and the number of wild animals in their area. Explorers and scientists visiting the Arctic were also able to call for their assistance.

This fonds consists of approximately 70 cm of textual material, 3 maps and 211 photographs, produced or accumulated by the Royal Canadian Mounted Police from 1910 to 1980.

There is also a disc listing from 1969 related to the Inuvik region.

The photographs in this fonds cover a variety of subjects and locations, and were taken between 1910 to 1973. They include photographs of ceremonies and events: such as an RCMP centenary banquet held in Pine Point; an RCMP band tour; the dedication of a plaque on the Henry Larsen Building (RCMP detachment) in Yellowknife; Governor General George Vanier's 1961 tour in the Northwest Territories; and the search for, and burial of the members of the RCMP Dawson Patrol (the Lost Patrol).

Additional subjects depicted are the RCMP detachments and personnel across the north, Hudson's Bay Company buildings and employees, Anglican and Catholic missions, residents of the various communities across the Northwest Territories and the Flat River Patrol of the South Nahanni.