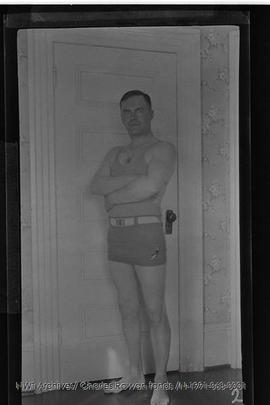 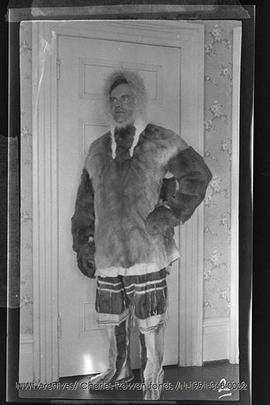 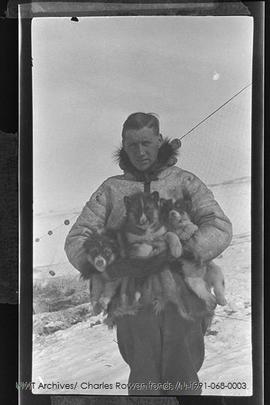 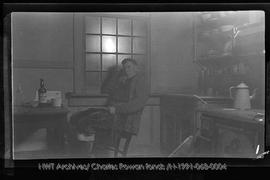 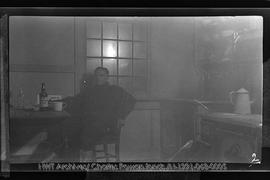 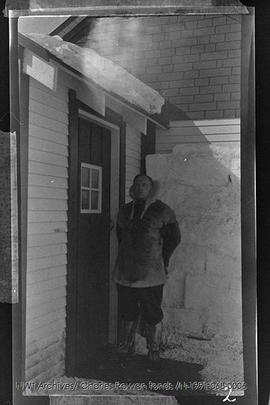 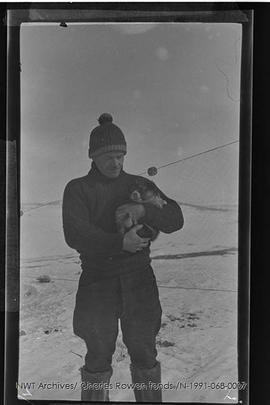 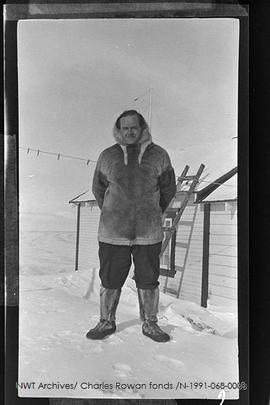 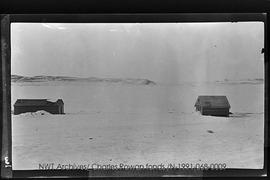 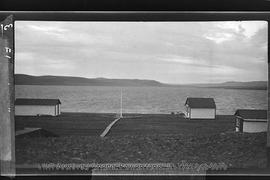 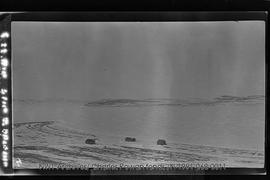 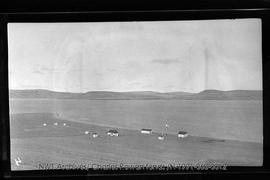 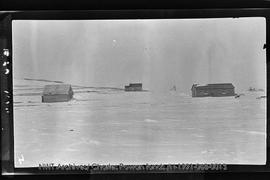 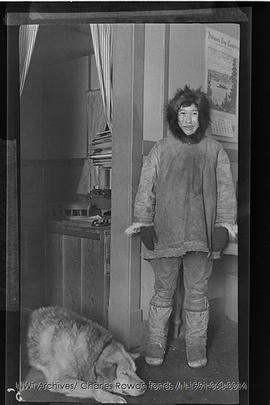 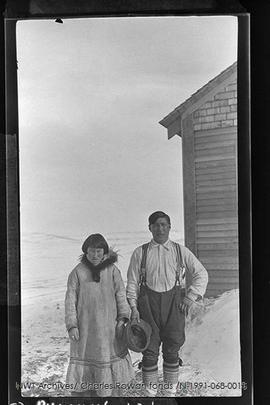 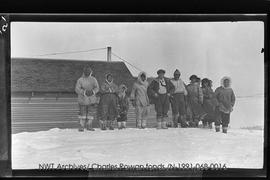 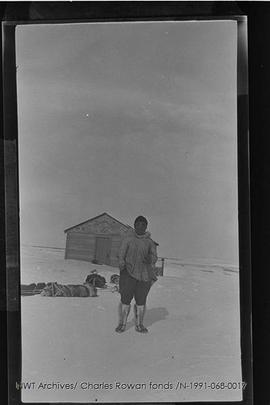 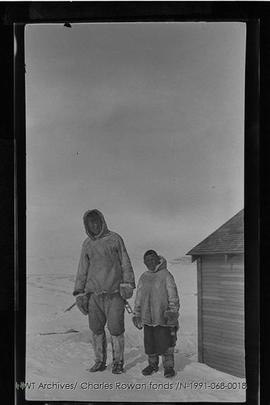 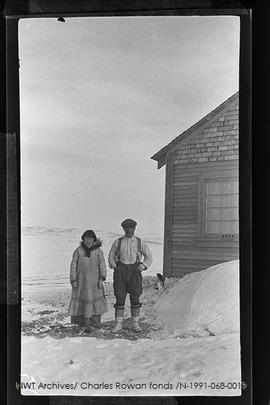 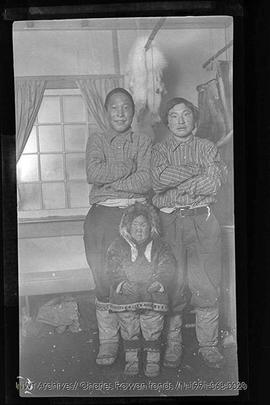 The fonds consists of approximately 800 black and white prints and cellulose nitrate negatives. The images are contained in two photo albums and two corresponding negative albums. It also includes two file folders of photographs and a number of framed prints. The images depict Hudson's Bay Company buildings and personnel at Fort Collinson, Gjoa Haven and Tuktoyaktuk. The textual material consists of Charles Rowan's correspondence from his time at Fort Collinson, particularly concerning his use of "Barneys" Tobacco, a letter of reference from Bishop Fleming and two reports on traveling time in the arctic, particularly to and from Cambridge Bay. Furthermore, there are two notebooks that were used as "Eskimo-English" and "English-Eskimo" dictionaries. The material dates between 1935-1955.