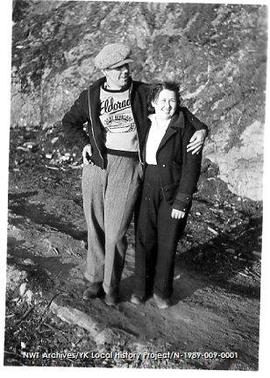 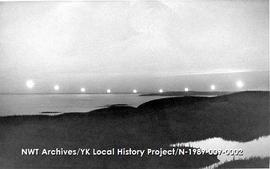 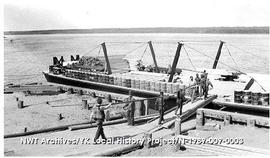 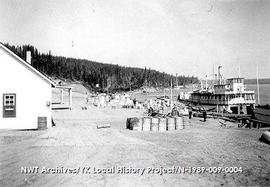 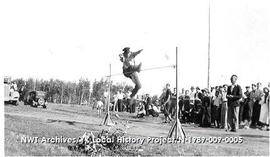 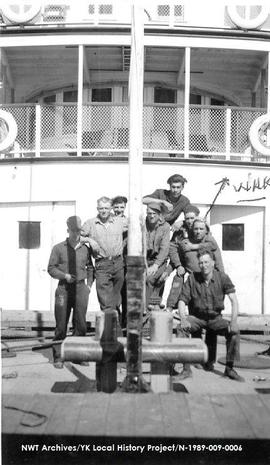 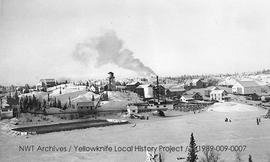 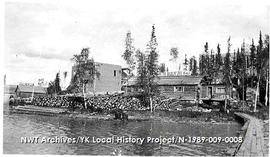 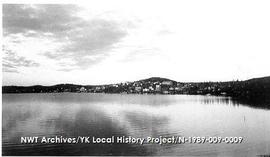 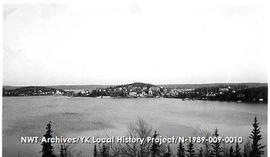 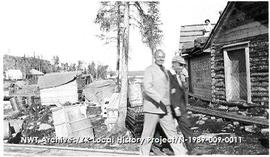 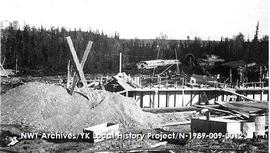 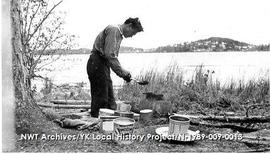 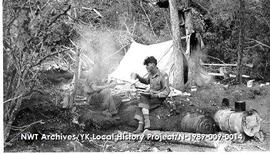 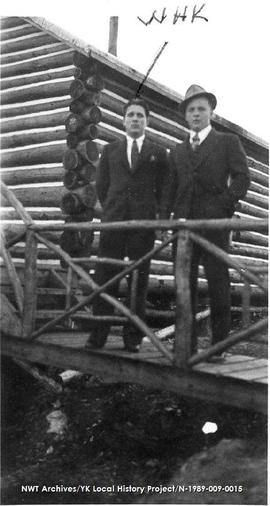 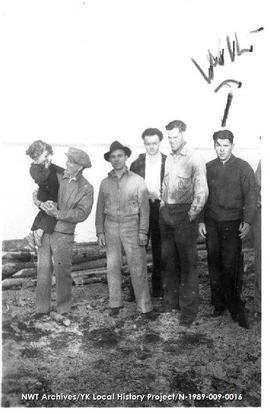 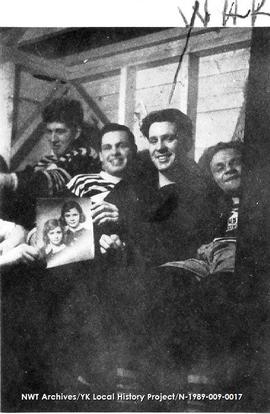 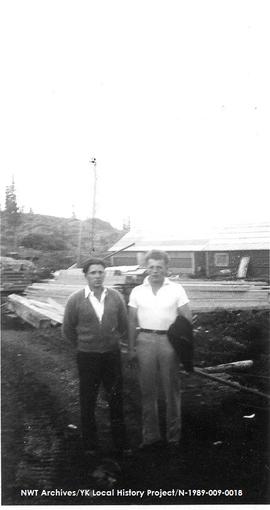 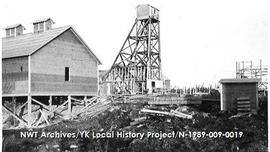 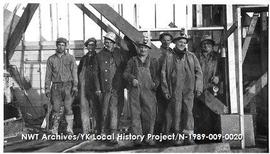 In preparation for the 50th anniversary celebrations of Yellowknife that took place in 1984, Susan Jackson, the coordinator of the Yellowknife Local History Project, began gathering information about the community. Although Jackson established the project in 1983, it was never incorporated as a society. Instead, with the assistance of Yellowknife City Hall, Jackson contacted many former residents of Yellowknife requesting photographs, diaries, manuscripts and newspapers relating to the city. Jackson, who lived in Yellowknife between 1965 and 1986, moved to Sechelt, British Columbia in 1986 to arrange the materials gathered as part of this project. She compiled the book "Yellowknife, N.W.T.: An Illustrated History, Yellowknife History Series Vol. I" It was published in Sechelt, B.C. by Nor'West Publishing in 1990.

This fonds contains .5 cm of textual material and 41 black and white prints taken by Wilfred H. Kennedy who lived in the north in the late 1930s. He worked on the boats travelling the Mackenzie River before moving to Yellowknife, where he was employed at Con Mine. The photographs depict Eldorado Mines, Great Bear Lake and Con Mine, Yellowknife. There are images of miners and other residents of Yellowknife, including the members of the first hockey team in the community. There are also photographs of some of the first buildings in the community. There is also a letter from Alex C. Mosher, and a number of newspaper clippings dating from 1938 which were annotated by Alex Mosher.

A book on the history of Yellowknife was published in 1991 and two further volumes are expected to be published.

No copyright restrictions. Material is in the public domain.